building a future for peruvian children

Working in and with the Lajas district since 2008, the association was registered in Peru in 2009 and exists to help the most disadvantaged children in the area obtain a better future for themselves, so that this type of support will not be needed in the future. 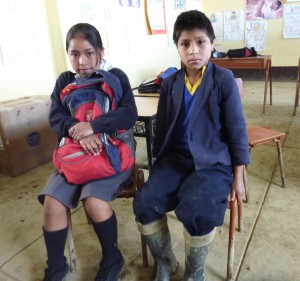 Lajas is a district of 36 communities which exists in the northern Andes of Peru. The majority of people live by subsistence farming and many lack the means for more than a basic survival – almost one third live in extreme poverty (Peruvian National Census 2007). Some families have been abandoned by their fathers who have left to seek work elsewhere and have never returned.

As a result, almost one quarter of children do not go to school, and have few prospects.

The Association helps children who did not attend school previously, attended very irregularly, or attended but without the necessary equipment to enable them to benefit. At the present time this is estimated to be 1,100 children in total.

It costs an estimated £20 to send a child to school for a year. Trust in Children is currently supporting 50 of the 790 children that Building a Future for Peruvian Children is sending to school this year. 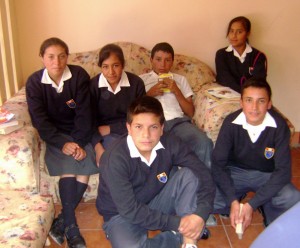 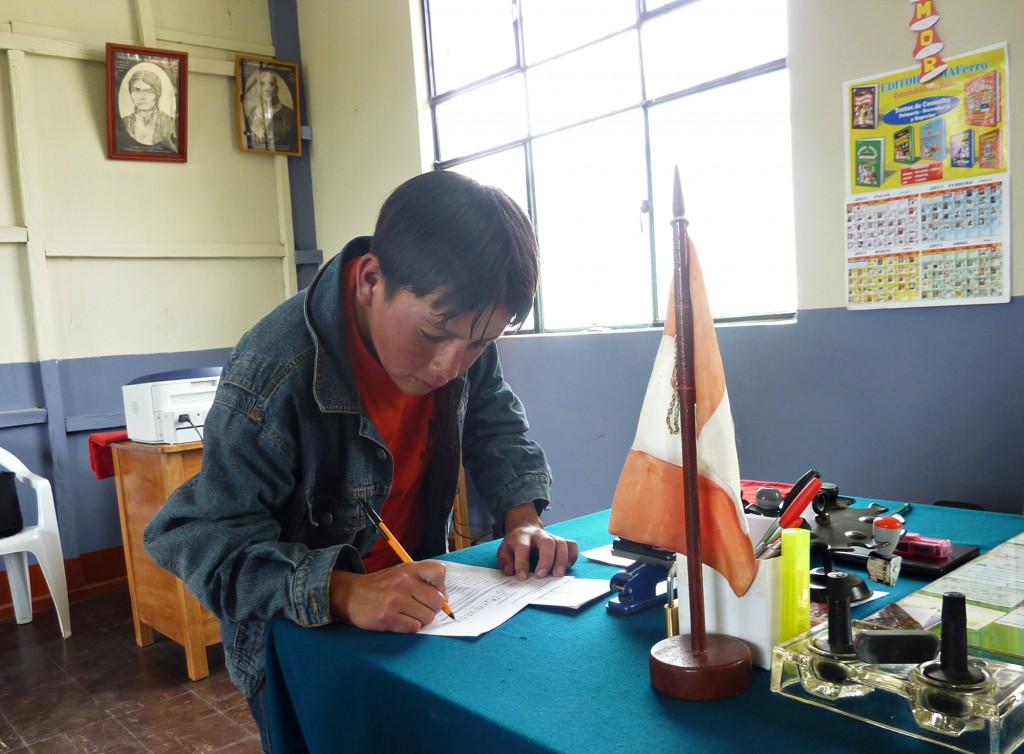